During Friday prayer at WMPL, we discussed commissioned living. I'm going to briefly summarize some of the points that were striking for me.
1. What's the difference between willingness and eagerness? Are we willing or eager? Are we standing on the outside and sitting on the inside? But, then again, willingness at times seems to be more surrendered than eagerness. Sometimes they don't have to contradict, and the willingness may simply need an external stimulation like eagerness.
2. Do we have unity, or do we need to create it? This is something that we discussed for our organization, but I also think about it for other areas of my life--marriage, ministry, church, etc. I think it's important to always work at unity, but I often forget to exercise simply recognizing the unity that may already be present. Instead of thinking "Do something to be unified." maybe I should think more "Don't do anything to break the unity." For example, Josh and I are already unified. This takes work yes, but it may be more productive to work on not breaking it rather than striving to find ways to be "unified" in deed (which is also important).
3. There are several characteristics of unity such as similar vision and sense of purpose, but even more importantly, unity must have humility and love. Other characteristics may include openness/acceptance, support, relationship/responding to one another, dependence (giving and taking), confession/forgiveness, embracing, tolerance, respect, understanding/patience, coaching, enthusiasm... One that really stood out to me was dependence. Being one who naturally thinks independently, I've come to understand this a bit differently when it comes under unity. One must choose to depend on another to be unified, I think.
No comments:

Waffles to Swoon Over

These are just too good not to share, so here they are...
Brian and Maria's Waffles
Heat waffle maker.
Whisk together:
2 cups all purpose flour
2 tsp. sugar
2 tsp. baking powder
1 tsp. baking soda
1/2 tsp. salt
1 tsp. cinnamon
1/2 tsp. ginger
1/2 tsp. nutmeg
1/4 tsp. cloves
zest of 1 lemon
In a separate bowl, beat until stiff (I use the Kitchen Aid):
2 egg whites
Chop:
about 1 cup fresh or frozen strawberries,
or mixed frozen fruit, or apples, etc.
In a separate bowl or large measuring cup, mix together:
2 cups milk
juice of 1 lemon (this will curdle the milk- not a problem)
1/4 cup canola oil or melted butter
2 egg yolks
1 tsp. vanilla
Add milk mixture to dry ingredients. Whisk carefully, only until combined. Do not over-mix. Batter will have a few small lumps. Mix in fruit. Gently fold in (or whisk in), egg whites just until incorporated. Batter should be light and airy. Bake waffles as directed in the waffle maker instructions. Butter iron between waffles to prevent sticking and to make crispier waffles! Serve with real maple syrup, whipped cream, fresh berries, etc.
1 comment:


I cannot be perfect.

I had a pretty big wake up call last night (and the past couple days) when I tried to make everything perfect. I know this sounds ridiculous, but it seems to be an ongoing struggle. My imperfection is magnified in my eyes so much more now that I'm married. The funny thing is that Josh loves me the most now than he ever has. We are happier now than we have ever been. So even when the food is cold, I break dishes, get lint all over his socks, get behind on dishes, spill wax on our favorite table cloth, sleep in, get impatient, fall asleep during an important conversation, spew water all over him, get frustrated, and so many other things... he still loves me and finds great joy in forgiving me. Isn't it how we are with Christ? The lesson I'm learning is that either I can live in obsessive striving and constant feelings of failure, or I can live in freedom, trusting in the forgiveness of a dear husband. In my faith, I've learned the latter is far more rewarding and encouraging. Why, after all, did Christ sacrifice himself? I strive to please Christ, but rest in his love and forgiveness. Josh doesn't expect any more of me. Freedom. 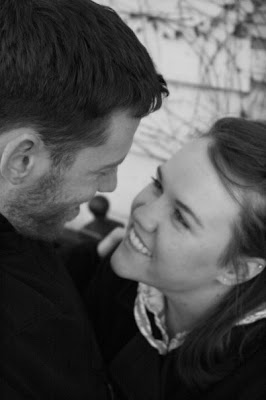 I'm finishing up my second month of marriage, and I think it's about time to record lessons that I'm learning as a new wife.
I'm completely obsessed.
I think about Josh all day long. Apart from Christ, I've never wanted to please someone as much as I want to please Josh. Paul was right when he wrote I Corinthians 7. A married woman can easily become anxious about pleasing her husband. I'm learning this very quickly. I am also learning that pleasing him is a wonderful thing as long as my motivation is the glory of God. In the beginning God found it to be very good to create man and a companion for him. The primary purpose of our marriage is to be companions for each other and display Christ. Christ desires an incredibly intimate relationship with His bride, the Church, and He longs for His bride to respond with overwhelming obsession for Himself. Since I married Josh, I am understanding this at a whole new level. 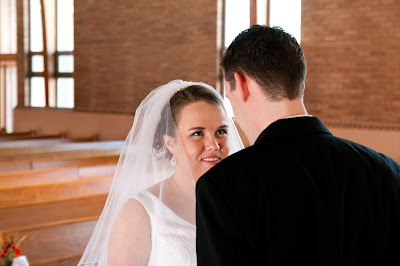 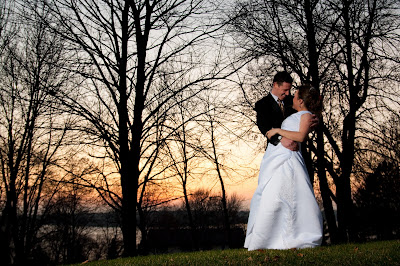